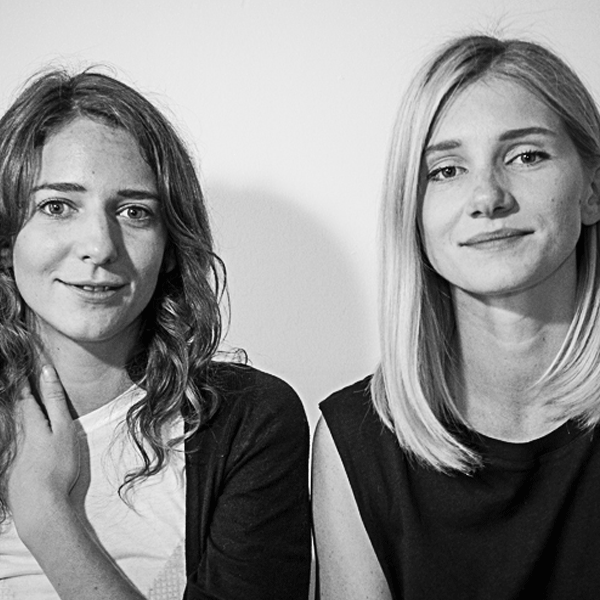 Patrycja Domanska is a Polish born designer, based in Vienna, Austria. She graduated with honours from the department of Industrial Design at the University of Applied Arts in Vienna in 2009. In 2011, she established her design practice, where she works on self-initiated as well as client projects, often in cooperation with other designers. In the same year, she had two important exhibitions that pushed her further onto the international design stage: she was invited to exhibit ‘Passionswege’, her first solo show, during the Vienna Design Week. This was immediately followed by the presentation of ‘Homage to Karl’, part of the group exhibition ‘The Great Viennese Café: A Laboratory’, at the MAK - Austrian Museum of Applied Arts / Contemporary Art in Vienna. Over the last few years her projects have been shown at diverse design shows as well as in museums and in numerous magazines, design blogs and books. ‘Homage to Karl’ is part of the permanent collection at the MAK and Edgy tiles are in the permanent library of SCIN Gallery, London.
www.patrycjadomanska.com

Tanja Lightfoot is a product designer based in Vienna, Austria. She graduated from the University of Applied Arts in 2011. After graduation she spent two years working for a Viennese architecture practice. Shortly after this she joined the atelier Madame Mohr, where she works on self-initiated as well as client projects.
www.madamemohr.com