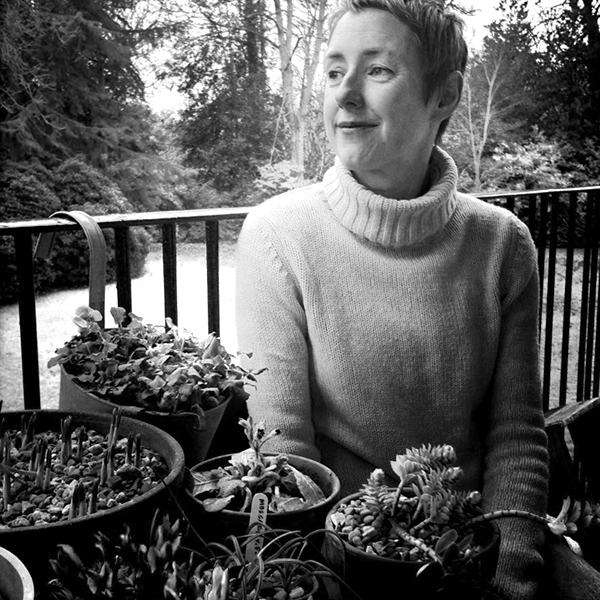 Born 1970 in Congleton, Cheshire, Gillian studied fine art at the University of Newcastle Upon Tyne.
After graduating she was employed by the Whitworth Art Gallery in Manchester and continued her art practice at local studios until she was awarded an artist’s ‘work/live’ residency in London in 1997. When a piece of work was featured in a Current Affairs magazine in 2001 she recognised a medium with which she felt instantly comfortable.
Having taught herself creative software she set herself up as a digital illustrator and never looked back. Chiefly an editorial illustrator Gillian’s clients include The Guardian newspaper, The Economist, Wired magazine and the Trade Union Congress.
As an antidote to Current Affairs and having always been influenced by applied and surface pattern design she began developing her own patterns in 2006 which have since found their way onto book covers, table mats and now concrete tiles!